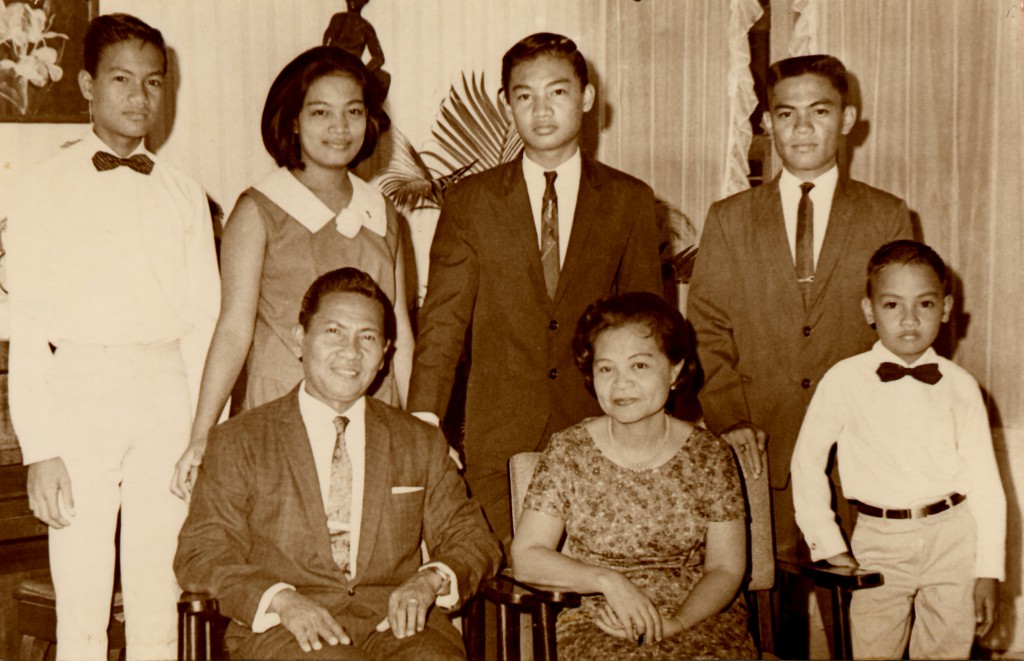 One thought on “My Interview with my Grandfather, Part 2”