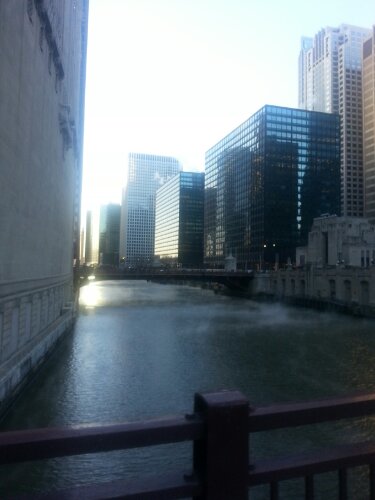 So I just installed WordPress on my android phone and I needed to post about something to test it out. Neither Andi or I have really made an effort to keep this blog updated with what’s going on. Though I imagine since we will be traveling soon that we’ll have some vids and such to post. Not really sure why I keep this site going. I guess it’s cause I’ve had it for so long that I just can’t let it go. I think it has been about 10 years now. I’ll have to check what the earliest post is. It hasn’t always been through WordPress, but I have kept an online journal for awhile now. Though I don’t think there was ever a year that I really kept at it. Even though this archive goes awhile back, and I’m pretty sure there posts somewhere on the Internet even earlier than that. I am certain I had an account somewhere during the 90s where I kept thoughts. If I ever take the time to find those posts ill have to add them to the archive. Thing about blogs though is unless you really have a specific category of topics you want to discuss, you really are just talking about your ever day crap. And since most of my everyday crap revolves around my job (and I don’t think I should really put any thoughts about my job, work, coworkers, bosses, etc on the internet) I don’t really have much to talk about. Maybe I’ll review something. Hmmm well I guess I did post a picture with this entry. Really, I just picked a random image off my phone to test this app. Oh wait, how about this app…. Well it’s my first time using the app. Sooooo so far… It’s good….. I guess. Hmmm I really need to reevaluate the point of this.