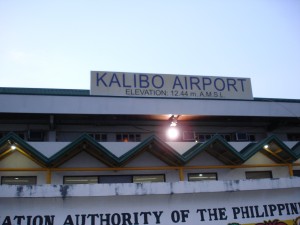 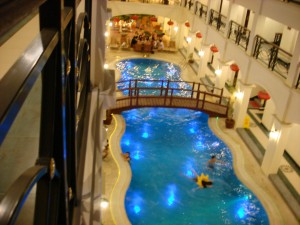 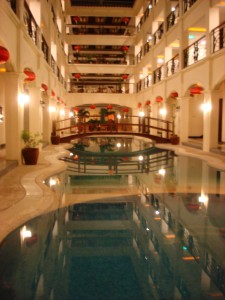 So it’s almost midnight here in Tokyo so I think that’s like 10 am in Illinois. I have traveled to the future. This hotel is awesome. I’m so exhausted. Spent like 7 hours in JFK then a 12 hour flight. I was kinda happy we missed the flight to the Philippines because I couldn’t take anymore airplane for the day.

So first thing I did when I got here was had a free Japanese Buffet. And that has been about the coolest thing I’ve done so far hahaha and the ride here on the bus from the airport. Pretty cool. Didn’t think I’d be staying here but I’m glad for the bed and the rest. I wish I had time to take some pictures.

We landed in Tokyo around 9 pm Sunday. We missed our 7 pm flight to Manila so Delta airlines booked us a hotel and put us on a flight for the morning. This was my first time having to go through customs and all that craziness. It wasn’t too bad. We took a shuttle bus to the hotel, where we got a free meal. Then we pretty much just went to bed so we could continue our flights in the morning. Here’s some pictures of our short time in Japan.

With all these cool things we found just in the hotel, I can’t imagine how cool Japan is! Can’t wait to spend more time here someday!