Today we left the hotel around 830. We went to a market owned by Don’s family. The market was very crowded…and hate to say it but smelled very bad. It was definitely an experience. Don’s dad wanted to buy us flip flops.

Then we went to Tita Remy’s and picked up her and Pong. We were on our way to something called Poracay. Up until I saw the signs for it I thought they were saying Boracay…and we have been to Boracay island before and there’s no way that’s where we were going. But no it was called Poracay.

Poracay is basically the most un-touristy resort you can go to I think. There is a hotel if you want to stay or you can rent places to set up for a picnic. We rented a spot to eat. So we ate and then the kids were ready to swim. Basically Poracay is a bunch of pools. There is a lake where you can rent kayaks.

The kids loved it; it was definitely more for the kids. But that was cool. I think I’m the only white person to have ever visited Poracay and the stares made me feel really uncomfortable. We swam for a little bit and then we went over to the kids pool and took some pictures of them. They thought the underwater camera was really cool. 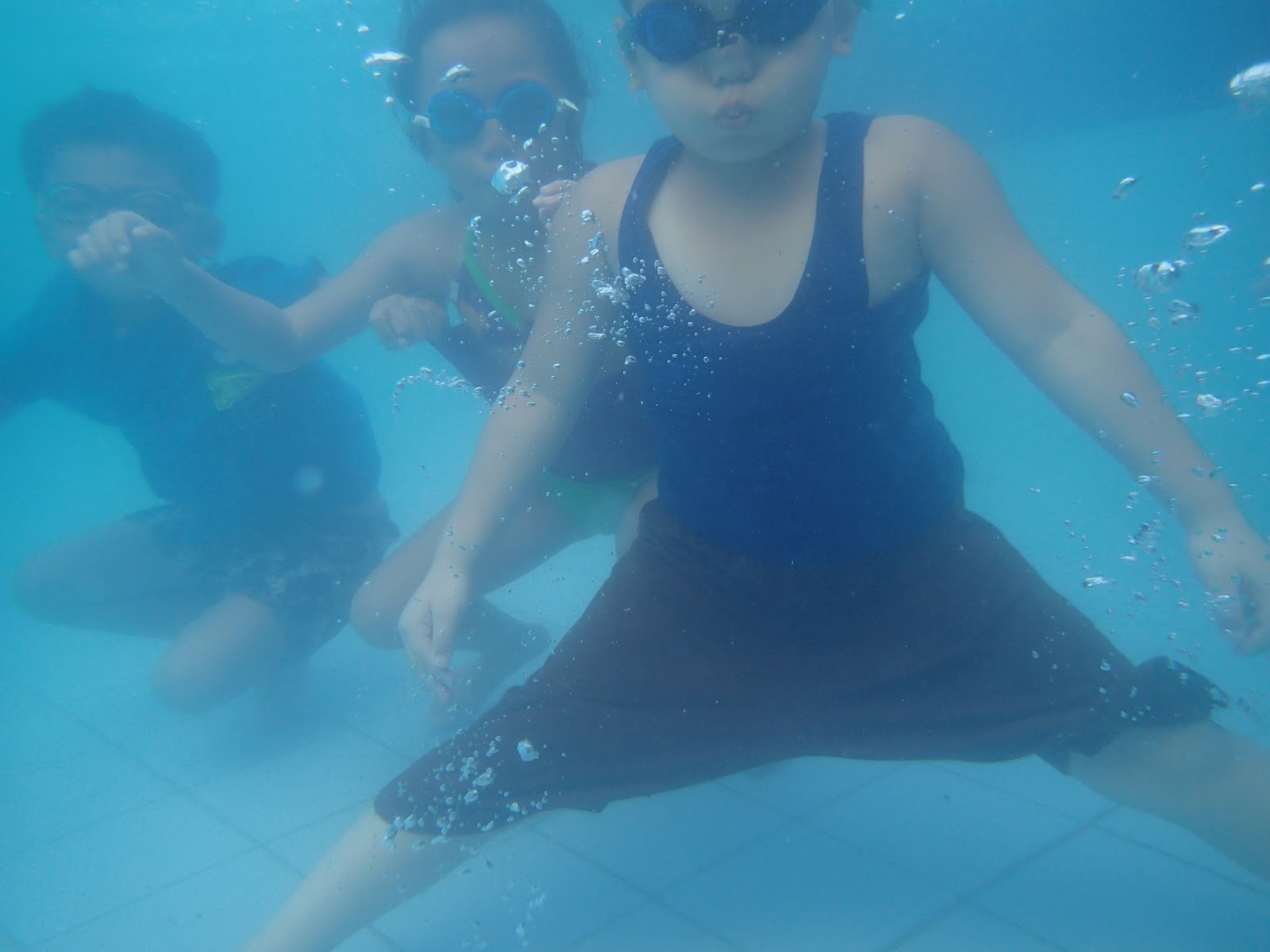 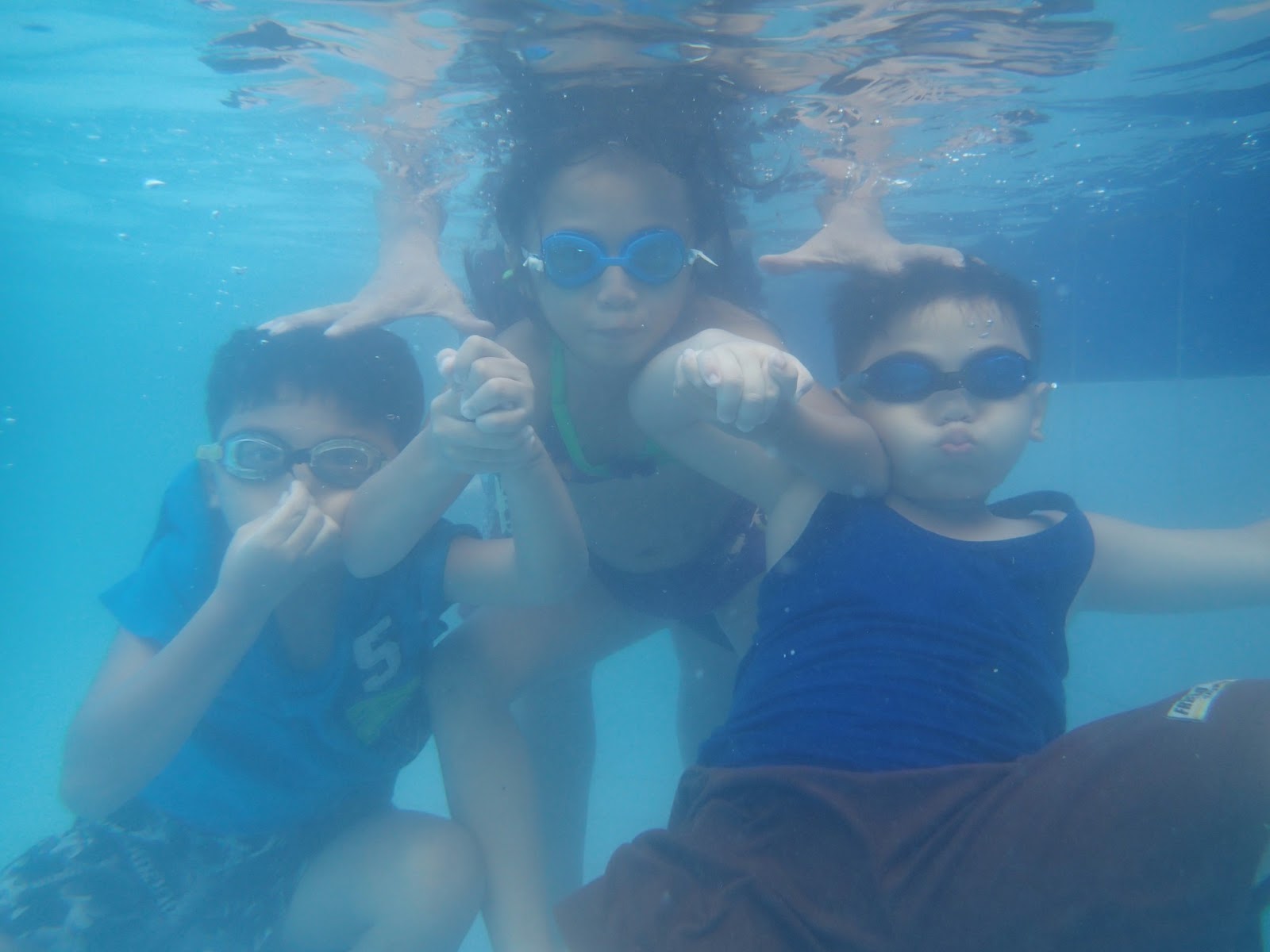 After hanging out with them for a bit we went back to the picnic area and dried off. Then we fed some bread to the fish in the lake. 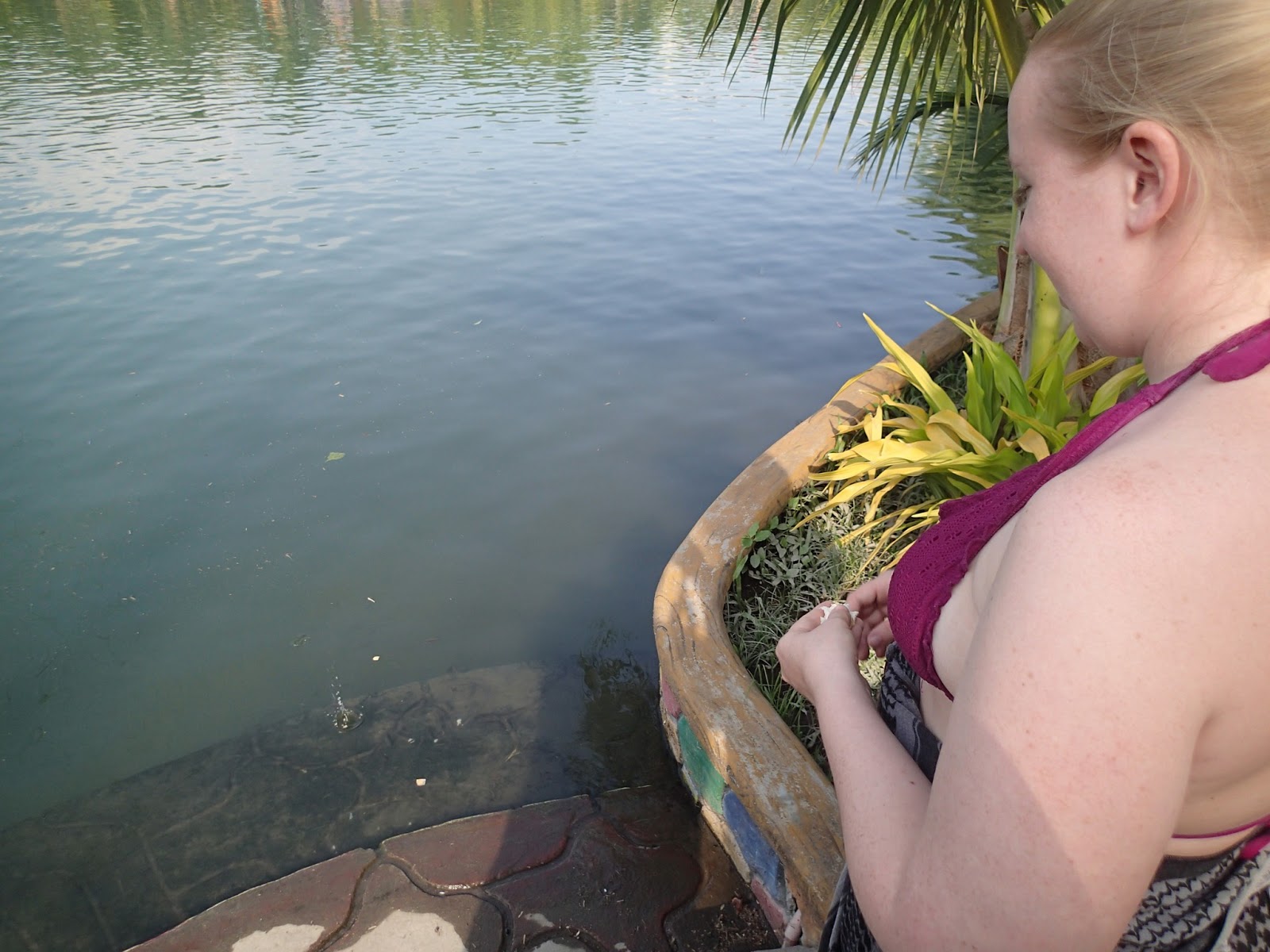 We saw these cool airplanes… 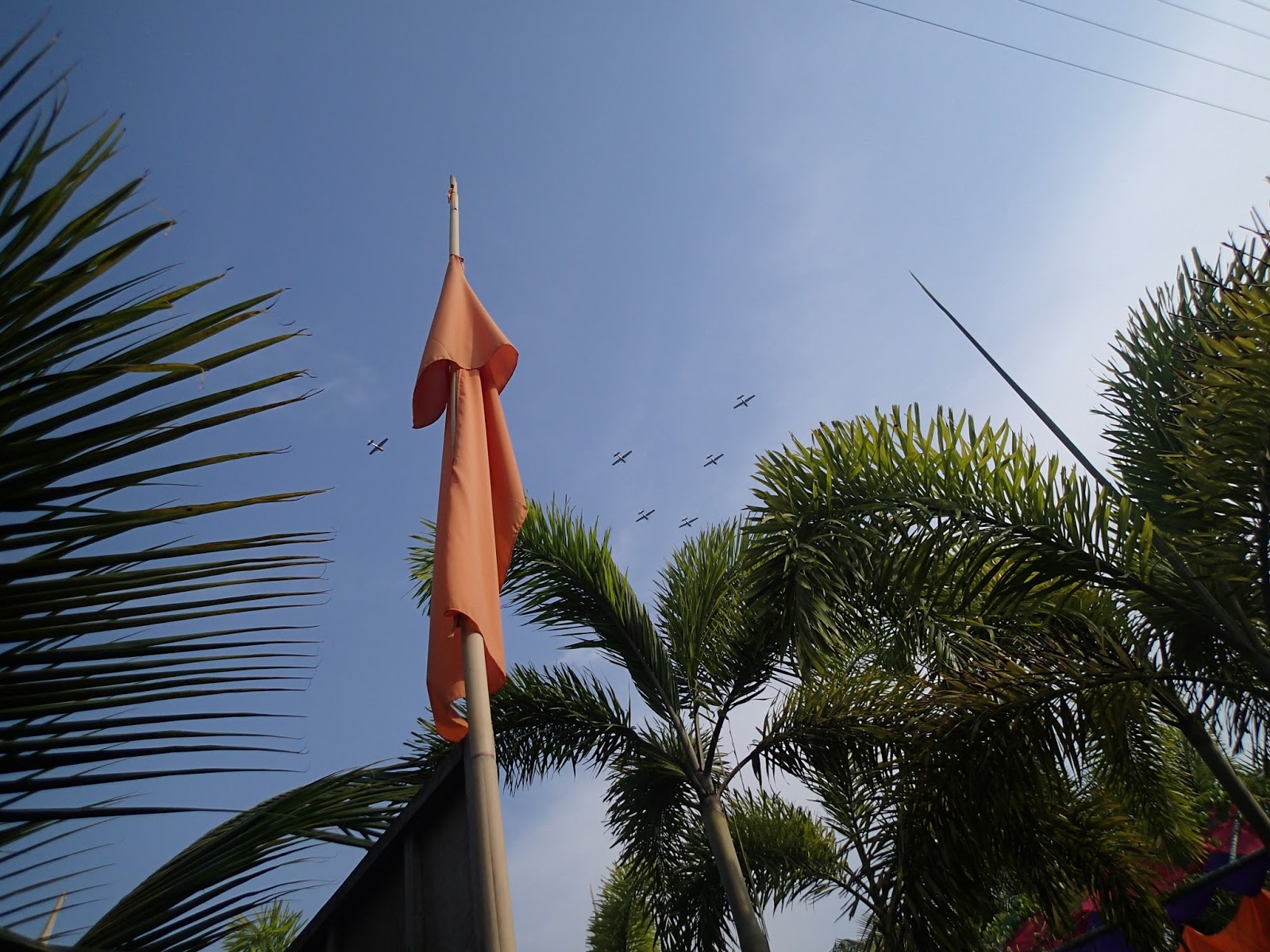 I have to say I was relieved to leave Poracay. The trip is drawing near the end and I am getting tired.

On the way back we visited Don’s grandma’s grave. She had passed away since the last time we had visited. Luckily I was able to meet her.

We got back to the hotel around 8 and we said our goodbyes to Tita Remy and Pong. They thought this would be the last time we see each other. During this time I was standing behind Don when getting out of the car and he backed up on my big toe. It tore the nail back. I just went up to the hotel room because I wanted to cry it hurt so bad.

When we got up there I was in so much. Half of the nail was torn back and I had to cut it off and clean it out. Ugh it was gross. Don felt so bad.