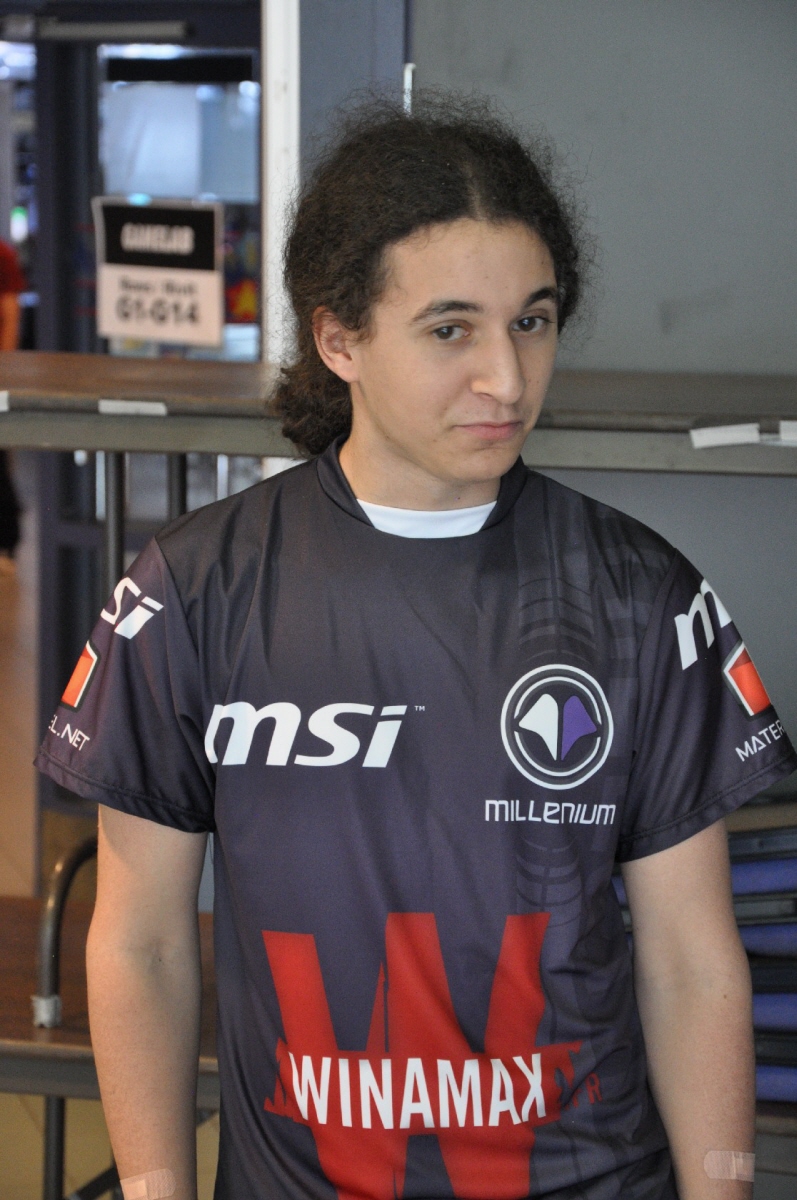 The game I’ve been waiting for. Millenium Stephano on the main stage. oh man. Stephano 1 – Polt 2. Man Game 1 was a hard battle for Stephano who eventually loses to just too many tanks. Game 2 was a complete turn around totally in favor of Stephano. But in Game 3 Polt pulls some quick unconventional build and Stephano, not having scouted it, gets mowed over. Ugh. So heart wrenching.

Come on Millenium Stephano you can pull though in the lower bracket! I know you can! 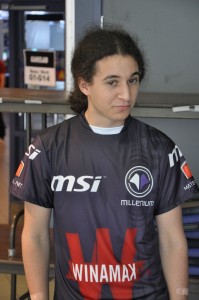 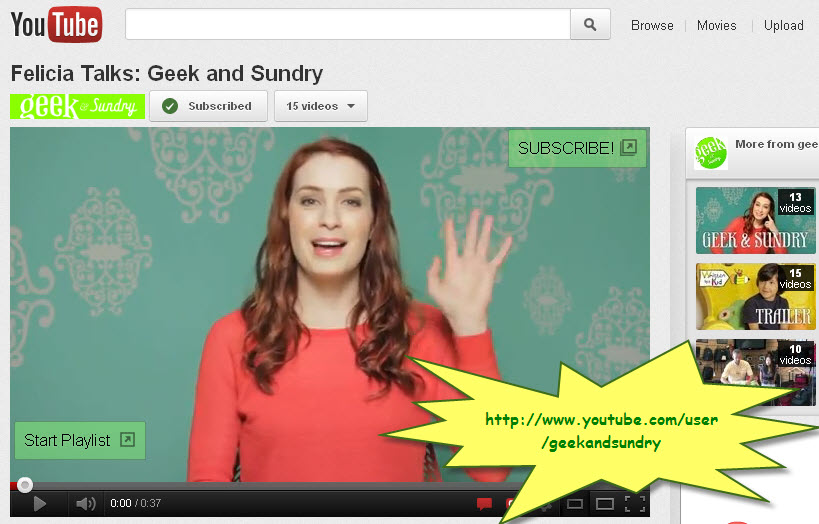 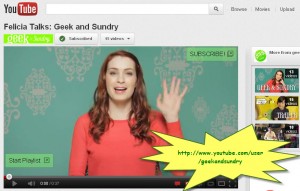